Yesterday #koraleriet – A PROJECT ON FEMALE VOICES. ANCIENT PROTESTANT AND CATHOLIC LOCAL HYMNS. MONODIC AND POLYPHONIC – met to sing and to record a few songs in Kallinge kyrka.  We were only four singers instead of nine, and that invited us to play around with new sounds for a while. 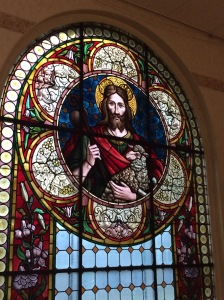 Apart from preparing for our big recording session that will take place in April, we ended up singing songs only from Kristin’s relatives. The fact that these songs are now passed on and spread to singers and listeners very far away from what we refer to as the original setting (even though all similar settings are equally original in the eyes of tradition) made me eager to make a short film of one of the songs, a funeral hymn after my great grandfather Back Erk Daniel Ersson. This to show the very people that have been crucial in keeping this singing style and this particular song alive, and NOT stored in some archive someplace.

When performing traditional music nowadays, it is often the performers that get the appreciation, while the sources remain anonymised. This little video is an attempt to turn this around, to rather show the great mutual confidence and strong personal connections that are the foundation for any strong tradition. From the old wooden cabin in the late 1800s, until today. A quite exotic approach in a capitalist post modern world where we are believed to construct our identity through picking and mixing any impulse we may like along the way, and to earn admiration as if we invented it ourselves.

From men to women, from strictly religious to a (for some of our singers) semi-secular approach, from vertical transmission through six generations in Dalarna, to horisontal transmission among friends and colleagues in Blekinge 2016!

After all, you do share your best songs and advice only with the ones you love!!

Women and traditional music on the big stage

Fully aware of that this is a long and important discussion, we just simply want to highlight that a big local newspaper were unsatisfied with the little amount of women on stage on this year’s Hasslöfestivalen. Among their tips for coming years are among others Bessman, a quartet in which both Astrid and Kristin, Lisa Stormlod, and Marie Länne Persson (with excellent blog Slakamusiken https://slakamusiken.wordpress.com) sing. We want to celebrate this as a sigh of society’s increasing awareness of the aesthetic and entertaining potential of traditional music. 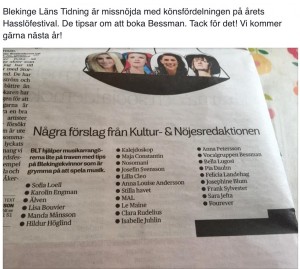 Luckily Bessman is planning a small tour in southern Sweden, so please let us know if you want us to come and sing!! Links to Bessman: https://soundcloud.com/bessman https://www.youtube.com/user/BessmanMusic https://www.facebook.com/bessmanmusic?fref=ts

Women singing by the water – sailing songs in their best environment 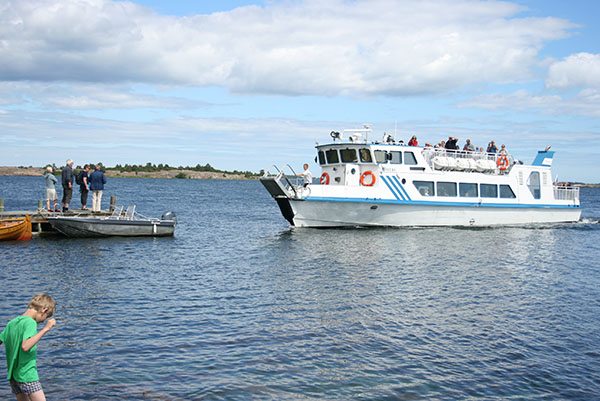 More singers on their way? We gathered by the ferry to Hästholmen in the Karlskrona archipelago, for a day of traditional sailor, sailing and water songs. Among them sea shanties, dance tunes, and hymns. 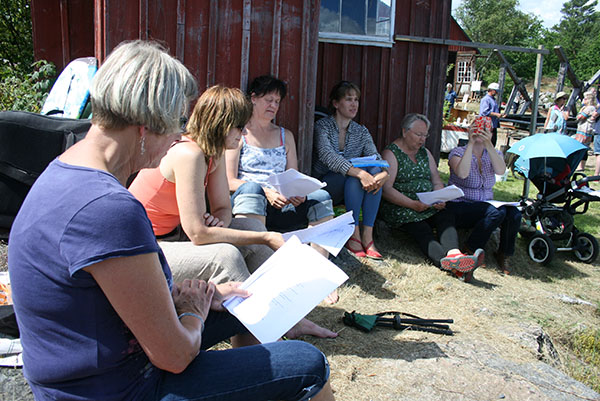 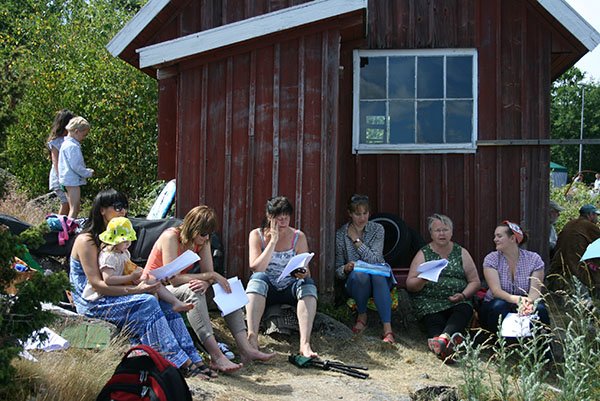 Women of all generations singing loudly out to the Baltic Sea, and the next generation of singers is gradually being secured!! 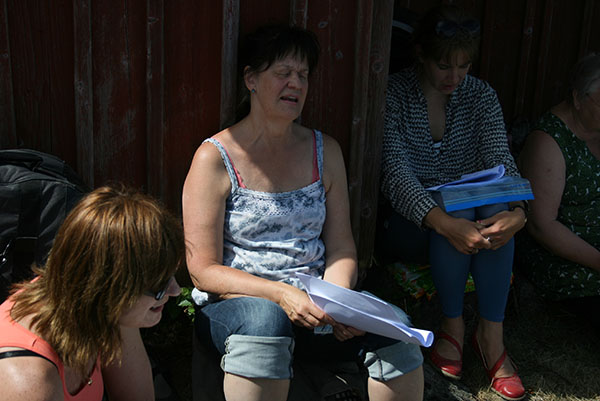 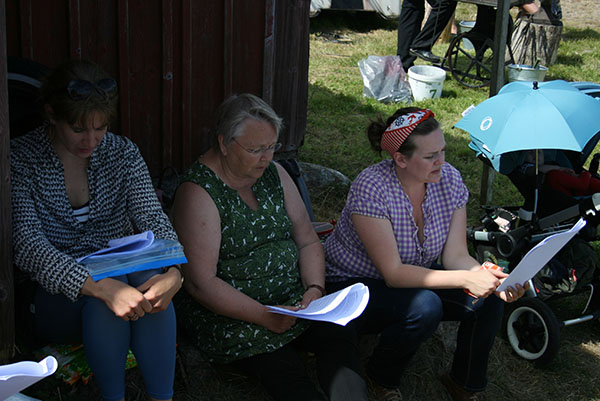 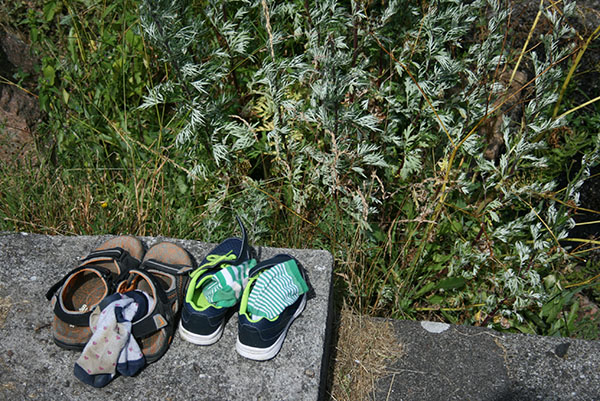 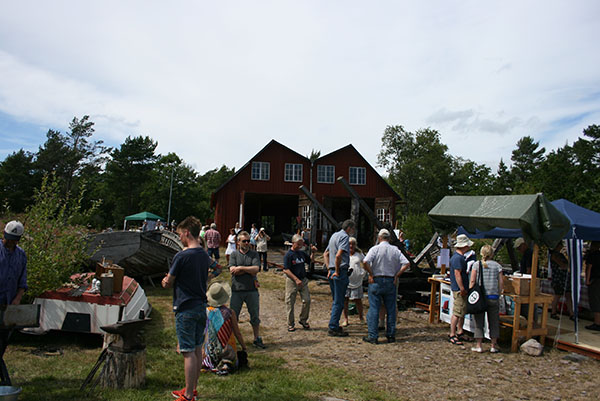 The singing session was organised together with the local traditional boats club. 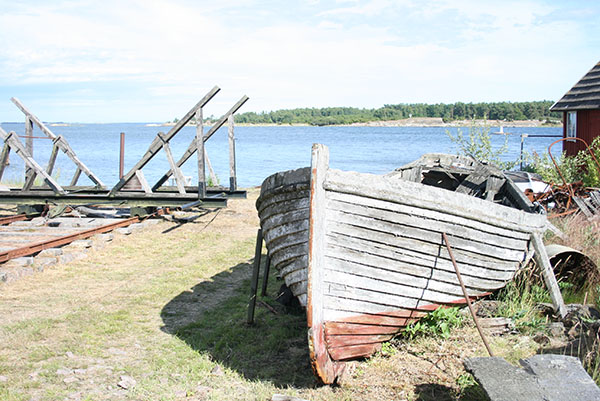 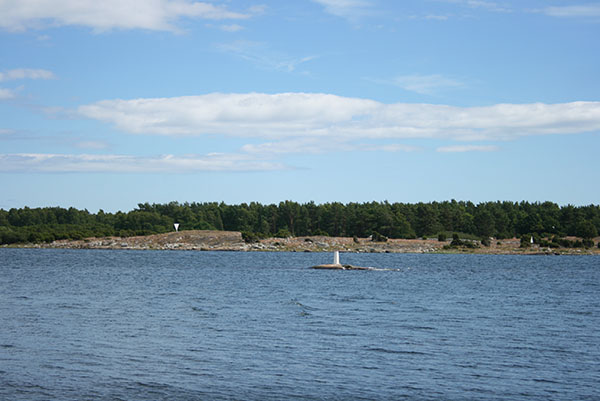 Looks scarier than it was, but inspirational danger can be good… 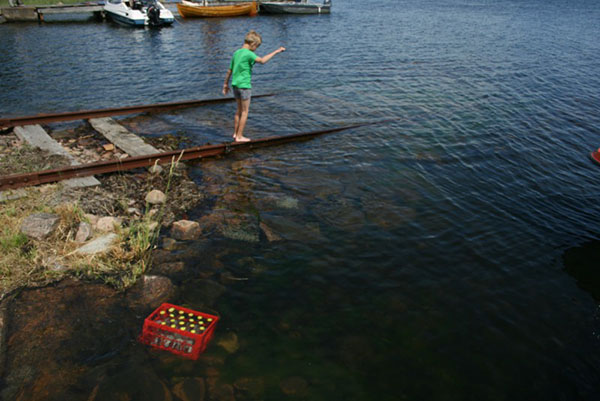 How to cool drinks and walk the plank…

Thanks everybody for your great contribution to a lovely day!!

Hej friends! Within Ethnography, we often tend to talk about field work, not really sure of if people know what it may look like. To overcome this we want to share some various pictures from Folk Practice Academy’s field work the past four years – enjoy!!

For a much bigger gallery of folk music and folk art pictures, please take a look at our Facebook webpage.

Hi there!
Even though we prefer working at home back in the countryside 😉 this week’s meeting took place in Stockholm. While Astrid has been conducting her consultant work with web strategies for a big urban company, Kristin has presented her folk singing research at the ICTM Sweden. More to find about her research on #libertéegalitétonalité here and on facebook!! 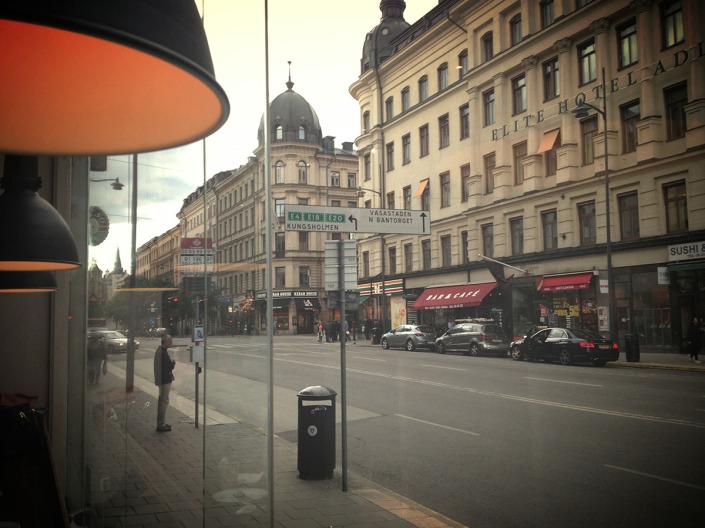 We are currently at a café, planning away! We got some nice invitations for #koraleriet to consider, and also some nice aspects from the ICTM seminar to bring with us into our further work.

Hope to release a film from this very shortly – stay tuned!! 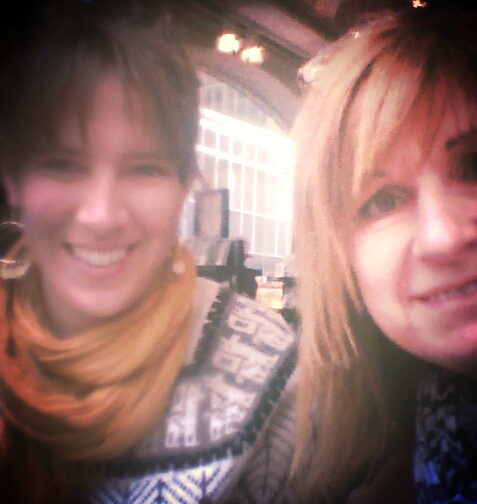 We are very pleased by the huge number of new readers finding our blog, several hundreds from all over the world!! Among our readers are a mix of musicians, people that sing and play in sessions or like to attend festivals, researchers, folk art nerds and people with local connection to the event we cover. Working with this broad audience has lead to a few changes in the website structure. 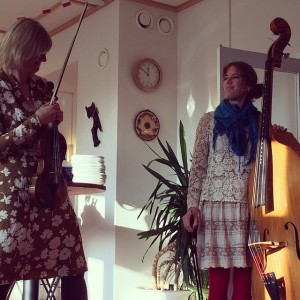 Since Folk Practice Academy is an international organisation, our blog posts will be mostly in English, but at times also Swedish, Estonian, or any other of the languages of our associated partners. 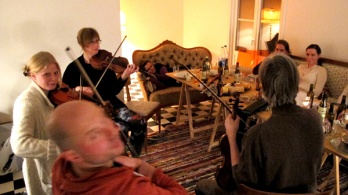 This dynamic approach to language does also go for the section of our website called Articles&Reflections. Please feel free to share your thoughts with us, even if you prefer to not write in English! 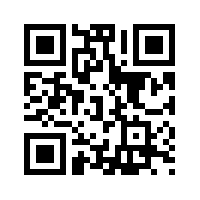 Folk Practice Academy is an institute for folk music
and other folk arts in contemporary practice.

This is our blog and homepage. This is where we reflect, write and post thoughts, sound files, film clips and pictures of all our projects.